7 facts of the Greek Revolution that you do not know 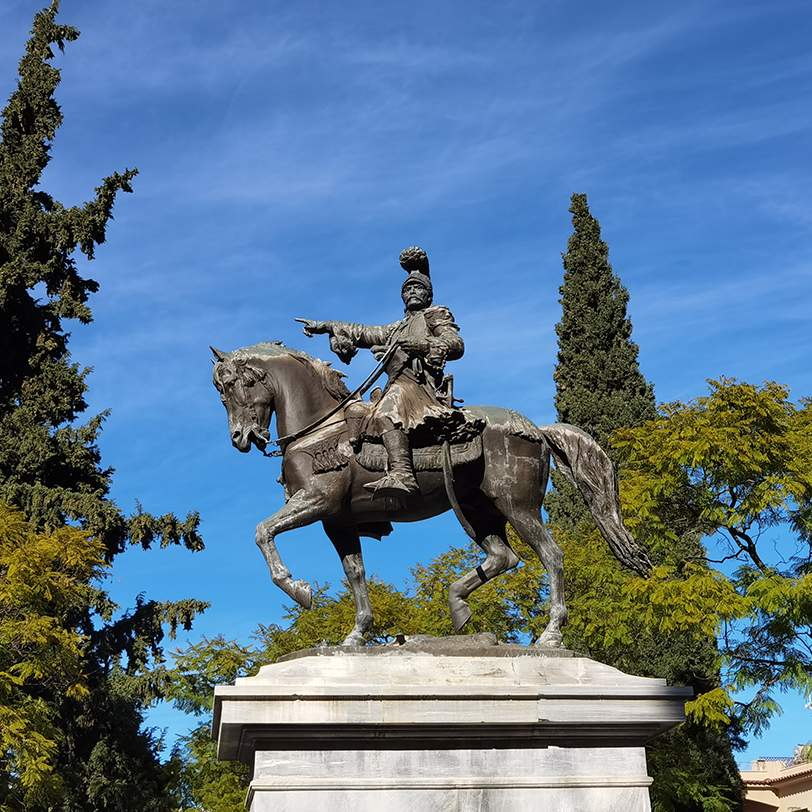 1. How the time of the Revolution came

We often hear that after 400 years of slavery the time of the Revolution had arrived, but the reality is not so simple.

It was the Age of Enlightenment, the American and French Revolutions, the Greeks had begun to develop spiritually and economically slowly seeing a future without the Turks.

During the Napoleonic Wars of 1803-1815, trade brought to the islands untold riches they had never seen before. The end of the wars found the Greeks with a fleet of ships, experienced crews, money and unemployment. The time of the Revolution had arrived.

2. There was no army, but there was a navy

The supremacy in the Aegean was unquestionable and excluded the Turks in their ports. Thus, for any attack on the Revolutionaries, they had to go through mainland Greece, something that significantly hampered their efforts.

The naval battle of Gerontas in 1824, on the coast of Asia Minor, has been characterized as the modern naval battle of Salamis as the Greek fleet faced victoriously the much larger turkish.

3. In 1821 the Sultan had no army to fight the Revolutionaries

The Turkish army was busy in the east at war with the Persians and in Ioannina with the revolt of Ali Pasha. The counterattacks of Mustafabei and Beyran Pasha were successfully stopped.

4. The Peloponnese was liberated within a few days

With the first riots, the Turks either left the Peloponnese or found protection in castles, there was no army to react.

The prospect of the seizure of Muslim properties and looting contributed to the rapid spread of the Revolution in Moria.

5. Kolokotronis was the soul of the Revolution

In the first days of the Revolution there was no army, only untrained people who fought without tactics and leadership and by whatever means they had. Kolokotronis changed this, he created a regular army that under his leadership led him to great victories: the fall of Tripoli, the massacre of Dramalis, the expulsion of Ibrahim.

But he was also a man with a big heart as he forgave those who fought him and imprisoned him for the good of the Revolution.

6. The Exodus of Messolonghi highlighted the Greek issue in Europe

In 1826 the Struggle continued without any of the warring parties being able to prevail.

The sacrifice of the besieged in Messolonghi moved the whole of Europe, made the Greek Struggle for Independence widely known and the public and the governments began to be concerned with reaching a solution.

In September 1829, the last battle that defined the borders of the newly formed state took place. The Struggle was long and it was quickly realized that to establish a state, moves had to be made at the diplomatic level as well.

The Great Powers became involved in the Battle of Navarino in 1827, paving the way for the signing of the London Protocol recognizing an independent Greek state.