Frachthi cave tells the fascinating story of prehistoric man from the ice age hunting wild animals to the advent of the Mediterranean climate that turns him into a cultivator. However there is one difficult aspect to this journey: how the ice ages occur. 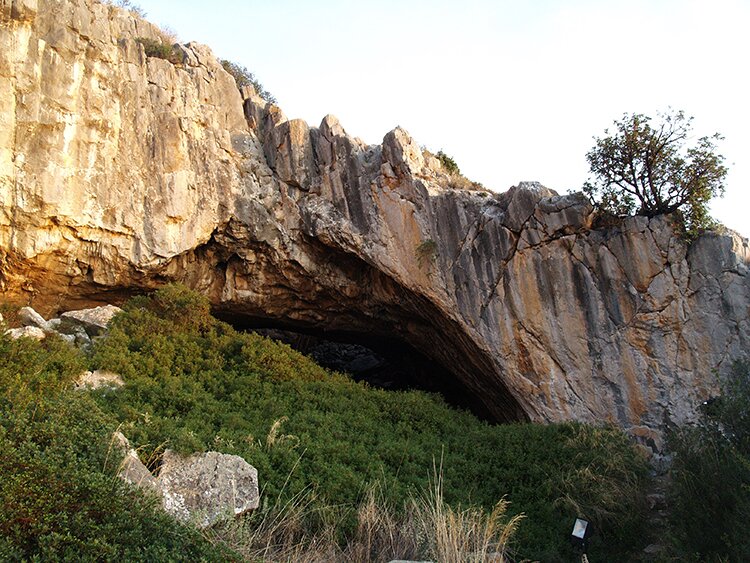 The history of Greece has many other things to show besides Ancient Greece, it is not only ancient but it is also long in the millennia. Frachthi's man inhabited the cave 30,000 years ago and soon saw the world change because as the ice age ended the rain began to fall on the dry steppe and the sea level rose. Changes that could only be described as cosmogenic.

I was curiously searching the internet for information on how the ice age came but I was disappointed because the theory is explained in highly scientific terms and is difficult to understand.

I understood it however and for years I was concerned with its performance in simple and understandable words. And I did it on a hot summer day under the shade of a tree while the sea was cooling me down. Because the key to Milankovitch's theory is the temperature difference between land and sea (the sea stores less heat than land). 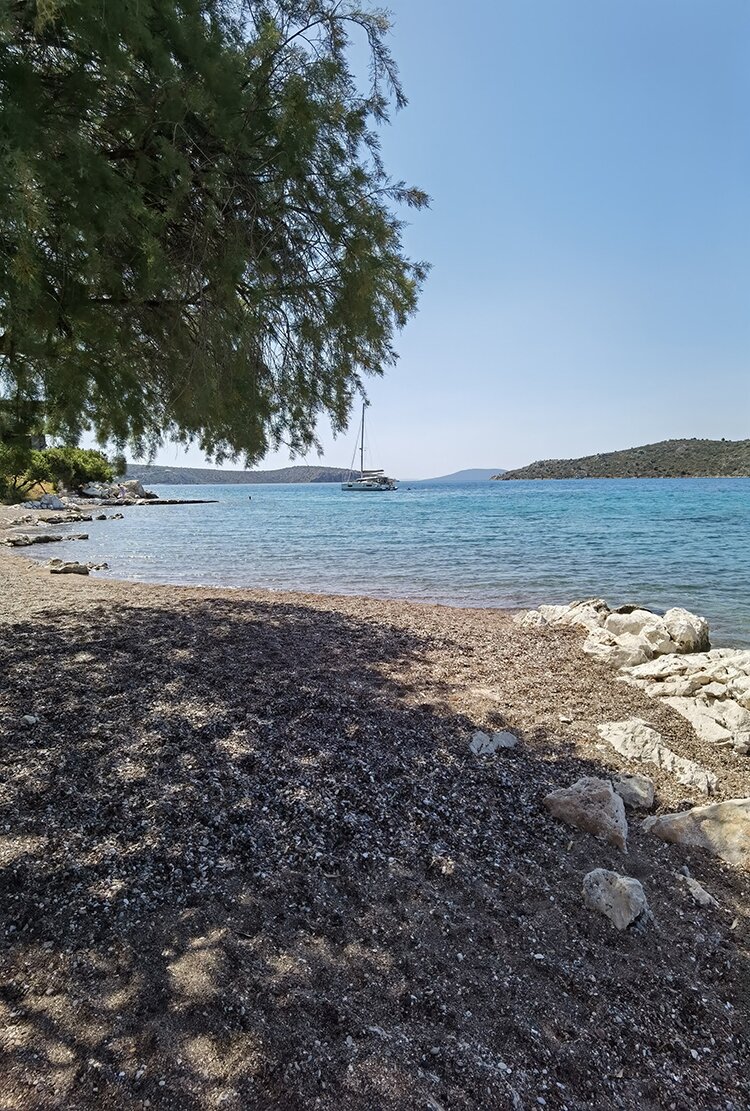 This phenomenon is responsible for two things known to us:

So the movements of the planet that affect the heat it receives are the following two:

So these two movements, which I explain very simply, affect the heat that the planet receives and stores. When values fall, a long process of millennia begins where the temperature decreases, but slowly increases at a faster rate because the clouds and snow increase and expel even more heat, but the ice also captures carbon dioxide which is known to hold the heat in the atmosphere.

During the maximum of the last glacial period the temperature was 10 degrees lower and the sea level 120 meters lower. When the planet's movements allow greater heat storage then the glacial period ends and the climate slowly returns to normal.