Get to know the unknown megalithic monument of Argolida 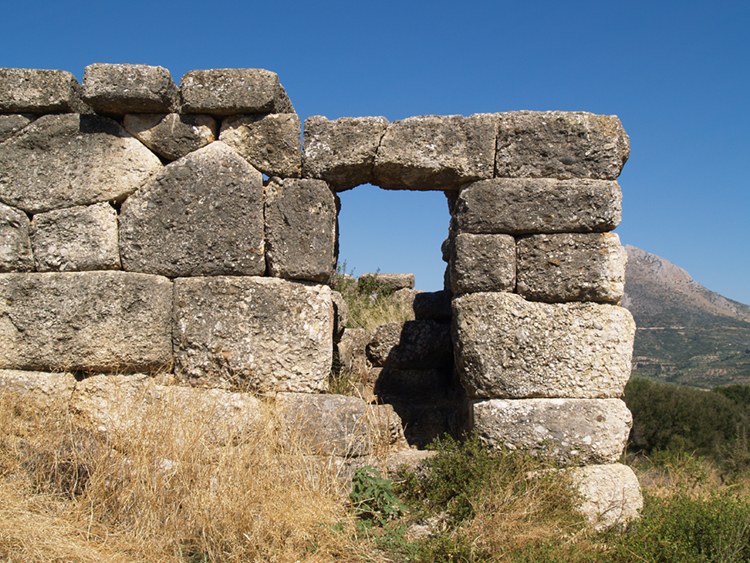 There are so many archaeological monuments in Greece that you may be surprised by the ones that remain unknown.

If it were not for the signs on the Corinth - Argos road I wouldn't be aware of its existence. They write "Blockhouse of Fichtia" and you follow a dirt road in fields to reach it.

The spectacle is really enigmatic as you can see in the photos, it's not only the amazing condition that is preserved but also the stonework that like it may not exist anywhere else in Greece. 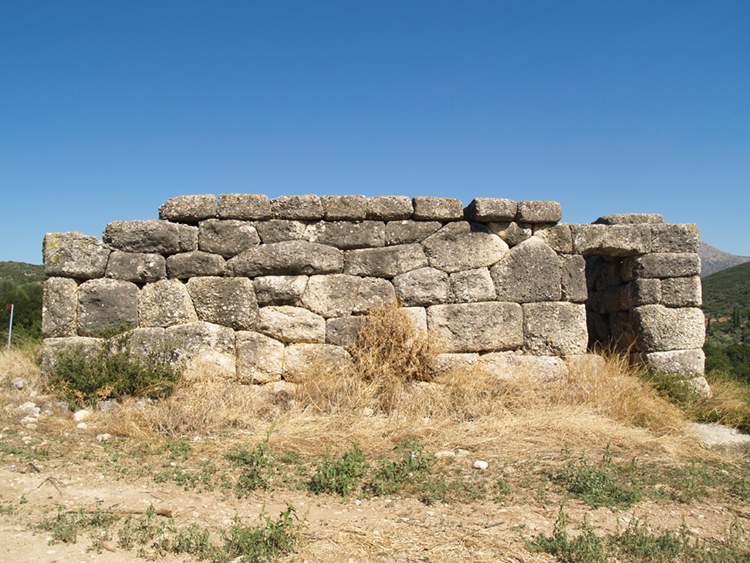 There's no doubt about its use: it guarded the Corinth - Argolida pass, also known as Dervenakia, which is why such towers were called "Πολυάνδρεια" (Poliandria), ie outposts.

Concerning the dating, I haven't found anything official, it's mentioned that it's either from the 4th century BC or from the Bronze Age, at least 10 centuries older.

The fact is, however, that it maintains visual contact with the Acropolis of Mycenae which may not be accidental. 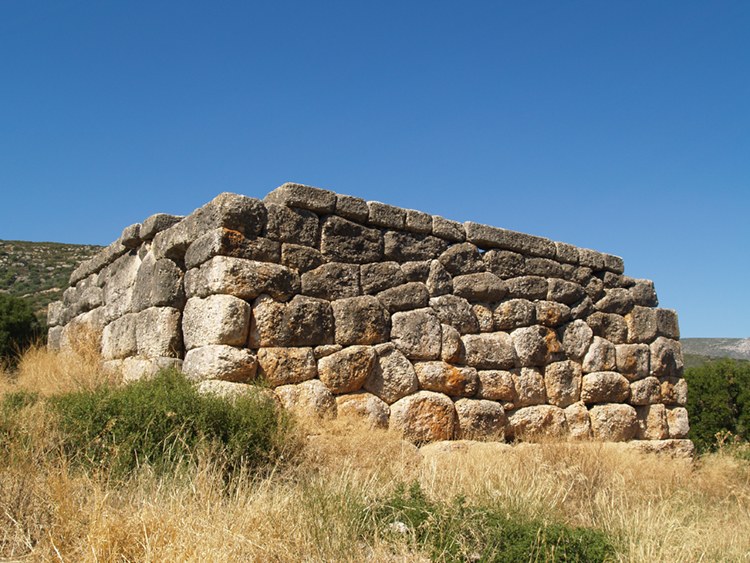 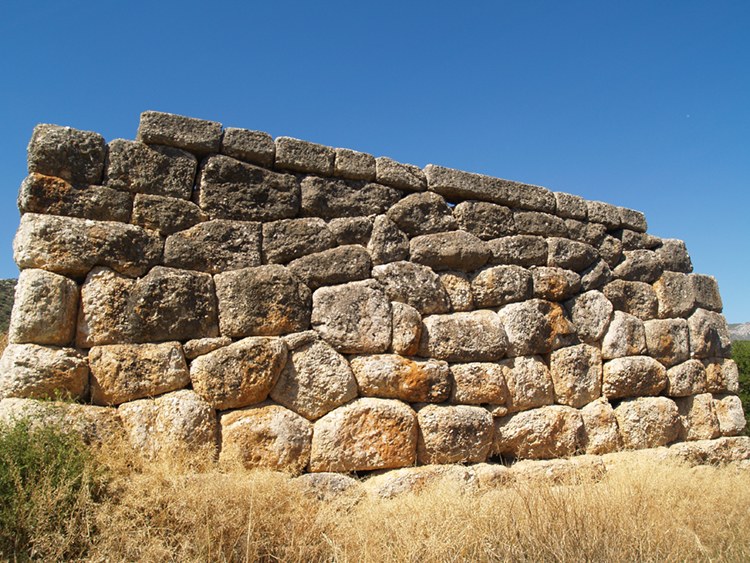 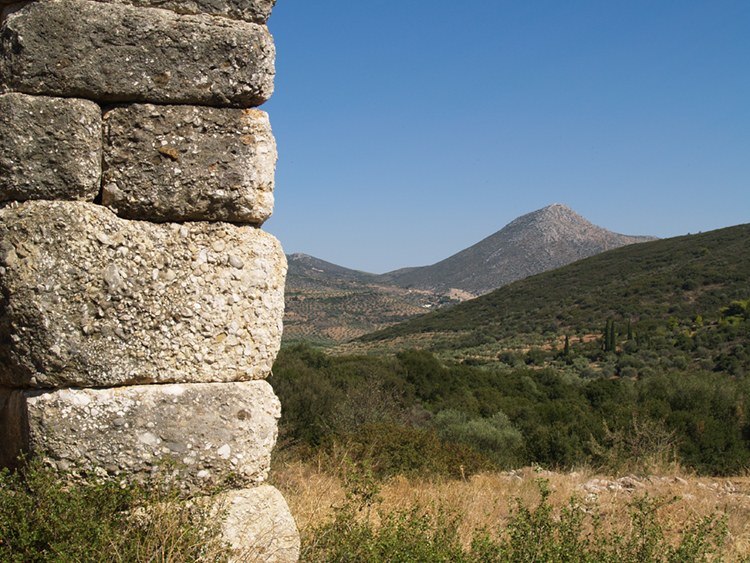 It maintains visual contact with the Acropolis of Mycenae

It's located north of the village Fichtia, before Argos, I quote below its exact location.