How to get to Piraeus port - Map 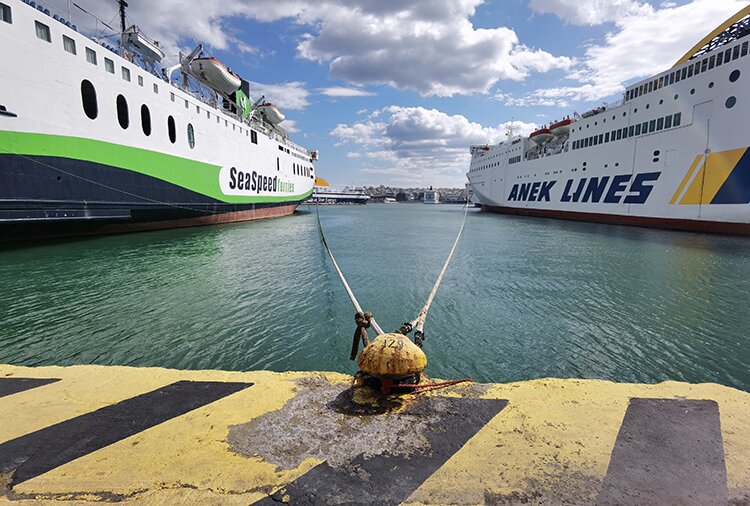 The access to Piraeus port is not only about getting there but also about reaching the pier where your ferry departs. Read in this article all the details to get there without unnecessary hassle.

The port is huge and the fact that you are carrying your luggage makes it necessary to know all the details. The gates for Cyclades and Argosaronicos, E10 to E6, are easily accessible because they are the ones with the most passenger traffic. The gates to Northern Aegean, Crete and Dodecanese are remote.

Below I have made a map that will inform you about the Piraeus port. I have put pins at the gates, at the port bus stops and at all the ticket booths. Where I have a photo available you will see it by clicking the pin. Most gates have air-conditioned waiting rooms. 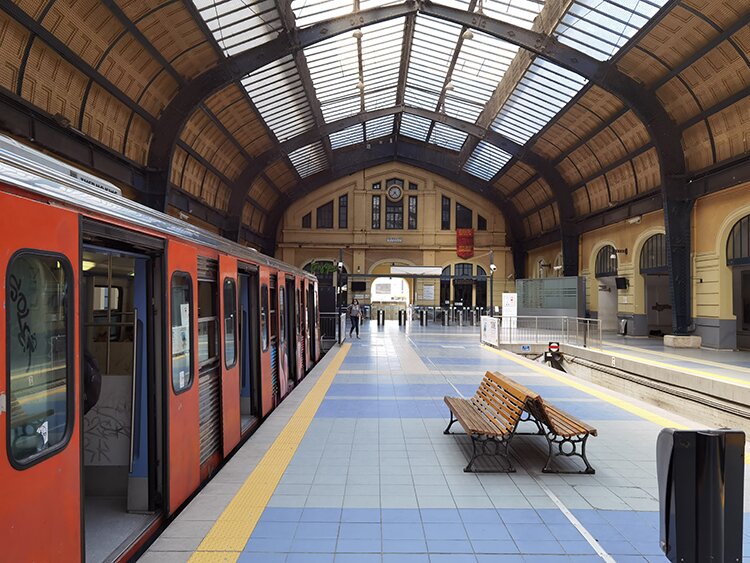 The green line 1 of the ISAP and the blue line 3 of the Metro end at the Piraeus port. From there you enter the gate of the Cyclades from the side of the inner port. If you are going to the farthest gates, ie 4 to 1, you will need to use the port bus (OLP bus) or take a taxi. Below is a map of the Metro. The Piraeus port is at the station "Piraeus" of the lines 1 and 3. 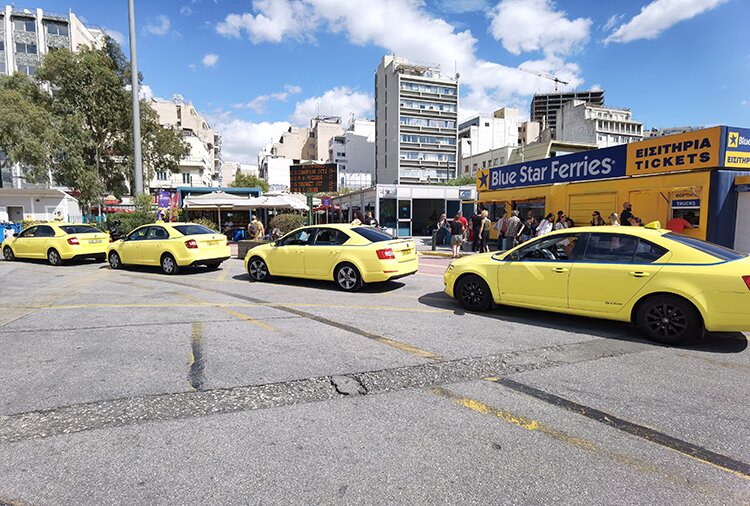 Taxi rank at the port 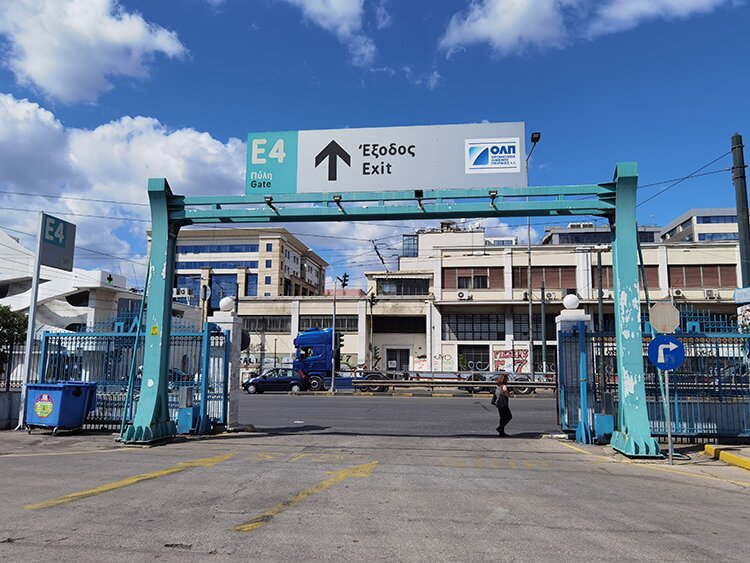 If you go with your vehicle make sure to find the gate where your ferry departs. It is usually mentioned on the ticket. To find its exact location refer to the map above.

The "Piraeus" station is the terminal of the Piraeus - Airport and Piraeus - Kiato lines. There is no entrance gate to the site so you will have to walk to the Metro/ISAP station (short distance).

5. Transportation within the port 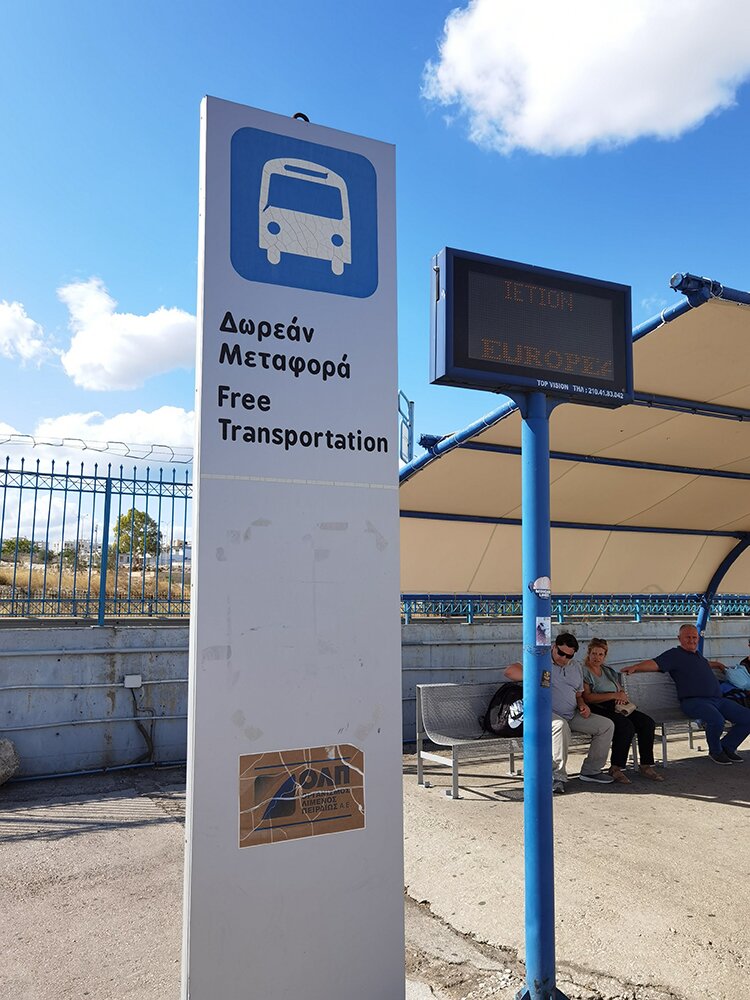 Because the port stretches for several kilometers there is a port bus (OLP bus) to serve the access to the remote gates 4 to 1. It starts approximately from the pedestrian bridge at Akti Kallimasioti and arrives at the gate E1 of the Dodecanese where it returns. It does not pass through the Cyclades and Argosaronic gates. It is free and at the stops there are seats with awnings.

By the Metro line 3 to the "Piraeus" station.

With the Express X96 bus. The ticket costs €5.50, you can also get it from automatic ticket sellers in Metro and ISAP by choosing Buy Travel Product > Airport Express Bus. The line is 24/7.

Directly by Suburban Railway to Piraeus or by Metro with the red line 2 and change at "Omonoia" station with green line 1.