Those who know Porto Heli and Spetses are certainly not surprised that a Hollywood blockbuster is being shot in the area. 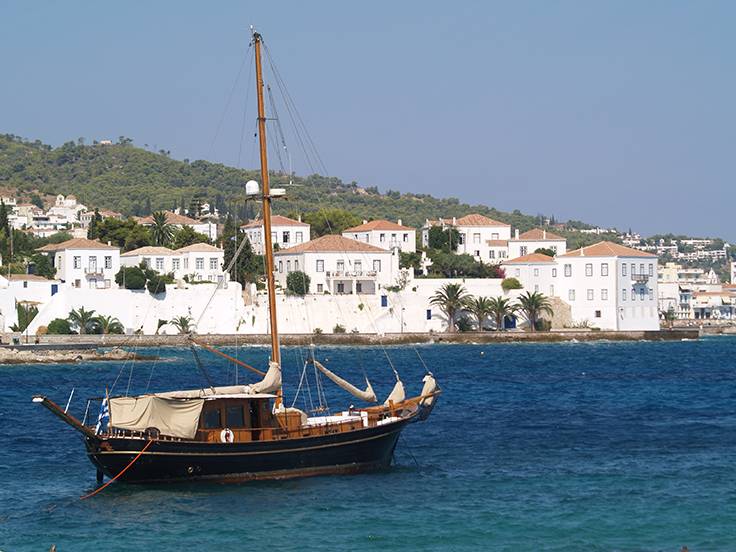 Every summer the sea is filled with yachts and large boats with masts that beautify the already wonderful natural landscape.

The luxury villas accommodate VIP guests looking for a vacation in complete isolation.

Something is going on and this area comes to the surface for a secular event, for a big tourist investment or just for a celebrity who spends his vacation there.

Destinations of the international jet set

So I start listing.

Mansions in the countryside

The first movie Knives Out, released in 2019, took place in a mansion in the countryside.

The countryside in Porto Heli and Spetses is wonderful as I said, mansions and villas are plentiful too either by the sea or on hills.

Murder Mystery, starring Jennifer Aniston and Adam Sandler in 2019, was filmed in Italian ports on a yacht.

The case is similar to Knives Out, a detective investigating a murder.

It would be great for Knives Out 2 to look like Murder Mystery. If it includes picturesque ports and sea landscapes, it would be a unique promotion for Greece. 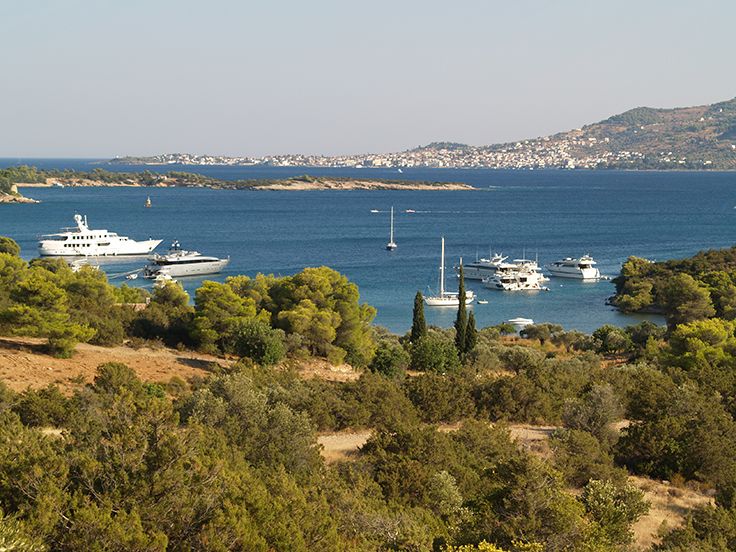