6 facts about the ancient Olympic Games

Did you know that the Olympic Games were the greatest sporting event of antiquity and that is why they revived as a world sporting event? 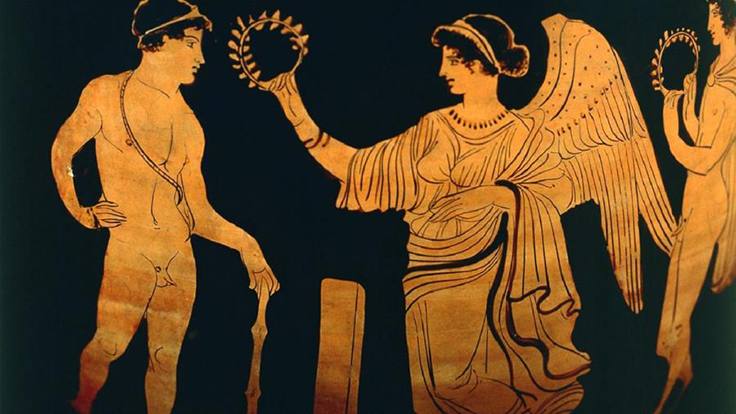 1. Greece was coming out of the dark ages

Since the end of the Trojan War, around 1200 BC, nothing special was happening in Greece, only wars and population movements. In 776 BC it was established to be held in Olympia every 4 years the stadium race, 192.28 meters, with prize an olive wreath. Soon their fame went beyond the limits of Ilia and spread throughout Greece.

2. 16 sports were being conducted with amateur athletes

The Olympic Games used to express the sportsmanship: noble competition, the honor of victory, equality, solidarity and peace. The athletes didn't aim for any material benefit, so there was no space for professional athletes in the Games.

In their final form the Games included the following sports:

3. The timeline of the Games was the calendar of the ancient city-states

The program of the games was as follows:

The people of Ilia were worthy organizers of the Games as they completed all the challenges related to the organization of the games, the ceremonies, the hospitality of thousands of visitors and their feeding.

5. Since the Hellenistic period, the Olympic Games had been in decline

Sports gradually became professional and detached from sportsmanship. In Roman times it was hit as for the Romans it was synonymous with spectacle and all the games that took place in the empire had to honor the emperor.

They were abolished in 393 AD by decree of the emperor Theodosius the Great as pagans, they lasted for 1168 years.